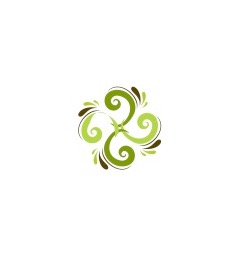 Abrar Quader is an attorney and serves as CCN’s Executive Director.  He received his law degree from DePaul University and has extensive political experience.  His work with CCN focuses on health equity as it relates to minority and low-income communities. He has been invited by the White House during the Obama administration to speak nationally to discuss CCN’s role in ACA expansion, particularly on our success and best practices enrolling largely immigrant and underserved communities. Abrar develops programs and coalitions to bring diverse community leaders together, both locally and nationally, to combat health disparities in at-risk communities.